I read a news article a couple of months ago that struck me just how quickly an activity can change our lives. The article, on cnn.com, was about how just one season of football affects youth brain development (by ‘football’, the article means American football, not football-soccer).

The study followed children between the ages of 9 to 18 who were developing normally and had had no concussions, though a single football season. Those who had more frequent impacts – not concussions, just impacts – to the head during that season showed signs of damage to brain development. Just one season!

Each child had a resting state functional scan, called an fMRI, and another at the end of the season. What the researchers were looking for was any indication of a disruption in what’s called ‘pruning’ in adolescent brain development. This pruning is essential during adolescence and disruption has been shown to result in weaker connections between different parts of the brain.

Repeated hits, not a concussion 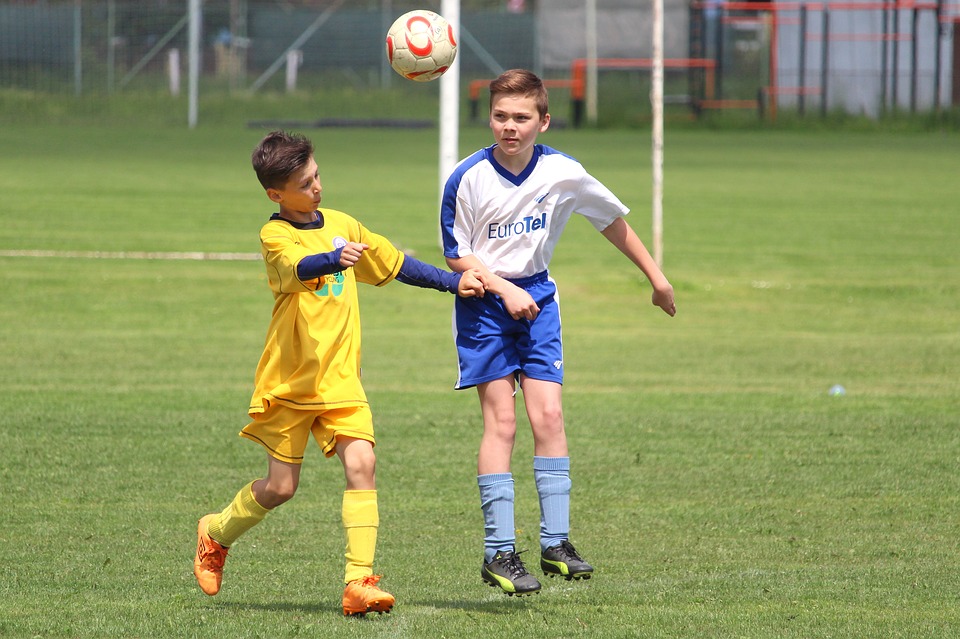 The researchers found that youth who suffered repeated, high impact – not concussions – showed pruning damage at the end of the season. There was damage to the gray matter in the frontal mode network that is the part of the brain involved in higher cognitive functions such as planning and controlling social behaviours. Repetitive head impact appears to have a cumulative effect developing brains of young football players.

The conclusion is that it’s not a concussion but instead repeated hits that adversely affect the teenage brain. The research is in the early stages and so can’t be directly related to clinical outcome at this stage. It isn’t known yet whether the brain’s natural plasticity may allow it to repair itself.Still, it does seem apparent that contact in youth sports should be strongly curtailed. Be careful out there. Your heart will thank you.

All Posts »
PrevPreviousYour Brain on Bacteria
NextCoQ10, Statins, and ChlorophyllNext